One of the oldest in Wisconsin, Mineral Point became the first city in Wisconsin listed on the National Register of Historic Places. The discovery of lead gave rise to the first “mineral rush” in the United States and Mineral Point grew to be the largest, most important settlement in the area. Mineral Point is still a work in progress with restoration continuing on some of the most unique and historic architecture in the Midwest.

Dedicated in 1915 as the “Theater for All the People,” that description still holds true for the the Mineral Point Opera House. Built in 1914, it is one of a disappearing breed of small town cultural centers. Claude and Stark, an influential Madison architectural firm, designed the vaudeville house, that in its early days attracted touring artists who presented first class entertainment to an enthusiastic community. With a balcony and two boxes, the auditorium originally seated over 700 spectators who were treated to live drama, grand opera and symphonic music.

The campaign to restore the Opera House was a collaborative endeavor that included every-day-citizens and community leaders. With the local leadership of both Phil Mrozinski and Lauren Powers, a comprehensive restoration plan was developed by Jennifer Davel of Strang Architects, Madison, Wisconsin. This plan outlined necessary updates to lighting, electrical, HVAC and flooring. This team looked to the staff of the Conrad Schmitt Studios to design the Opera House’s new decorative scheme. Color design renderings and onsite samples of tones and finishes, offering a glimpse of the new decorative scheme were executed and approved. Studio artists replicated lost ornamental plaster, fiberglassed flat plaster walls and carefully decorated the historic architectural elements of the House.

This amazing transformation is a testament to working towards achieving a dream, no matter how big. A generous private donation from the Jeffries Foundation helped make the City of Mineral Point’s dream a reality. The restoration has breathed new life into the Opera House as an enthusiastic community has watched this magnificent old theater return to its original grandeur. 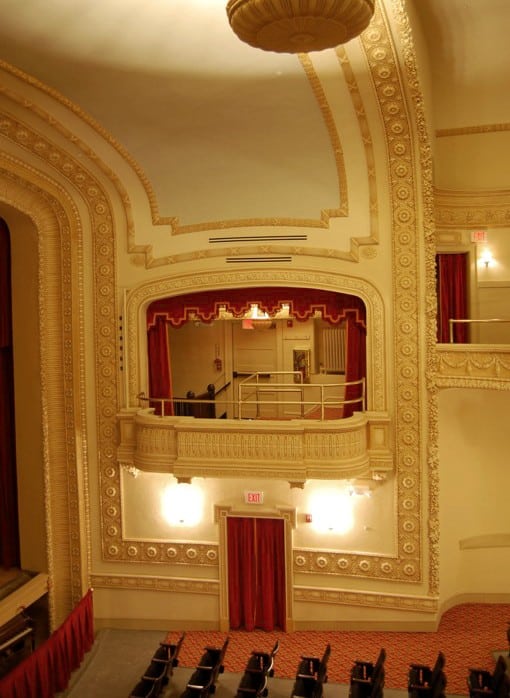 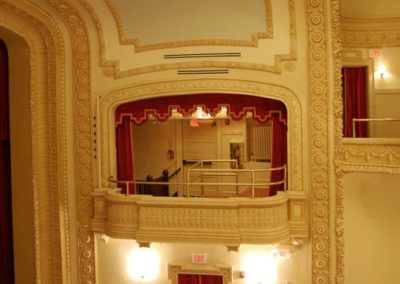 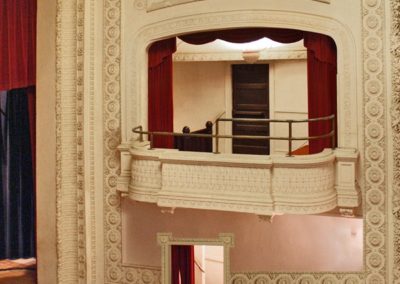 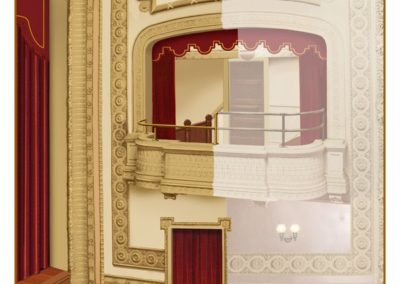 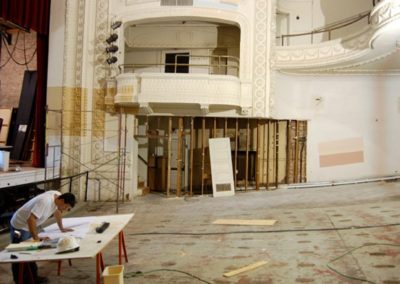 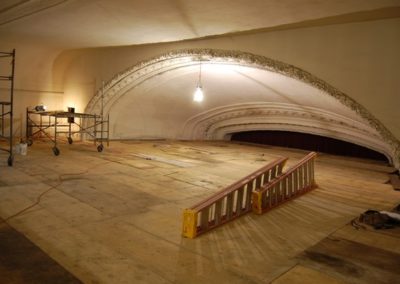 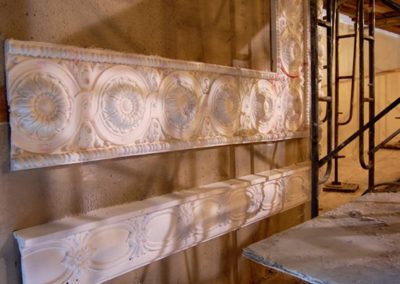 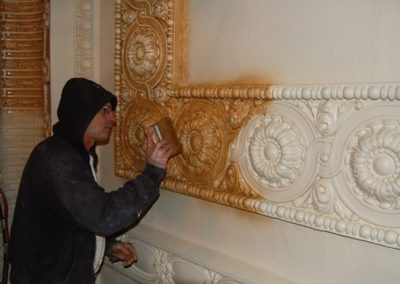 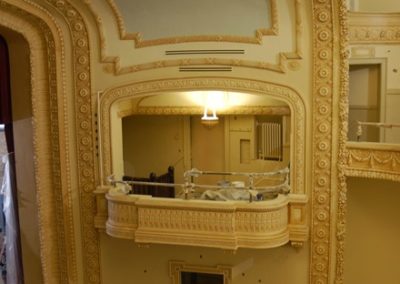 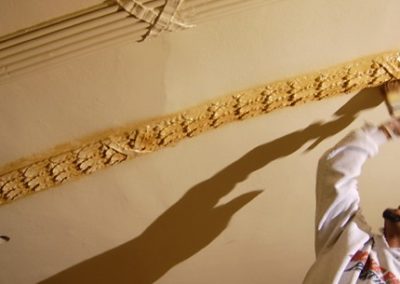 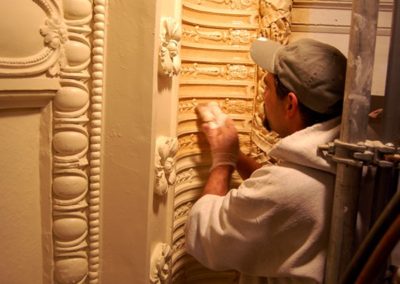 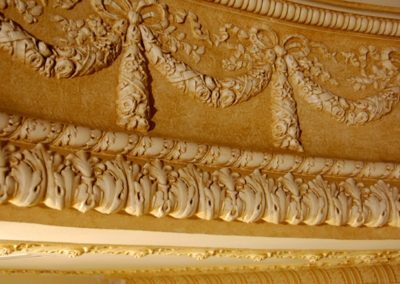 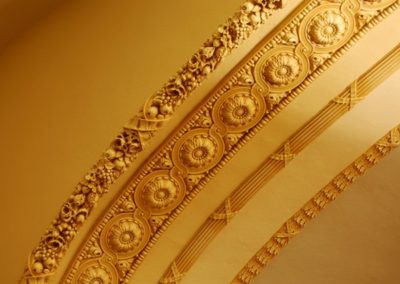 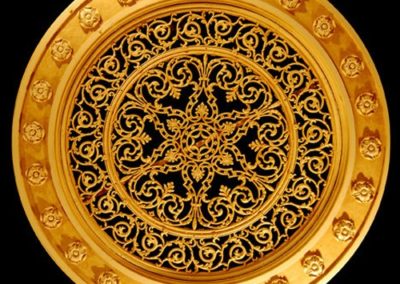