To discover the original decorative scheme, buried under layers of paint at the Peery’s Egyptian Theater in Ogden, Utah. Then, to undo various remodeling updates and restore the theater to its 1924 Egyptian splendor.

Early in the process, CSS President, Bernard E. Gruenke speculated that the entire neighborhood would experience a rebirth, along with Peery’s Egyptian Theater and the adjacent conference center that was being added. A subsequent editorial in the Ogden Standard-Examiner stated, “Bernie Gruenke, Jr. made a prediction: That within two or three years after the restoration of the Egyptian, the (neighboring) buildings-in a state of disrepair-would experience a rebirth. Now Gruenke’s forecast is being proven correct.” 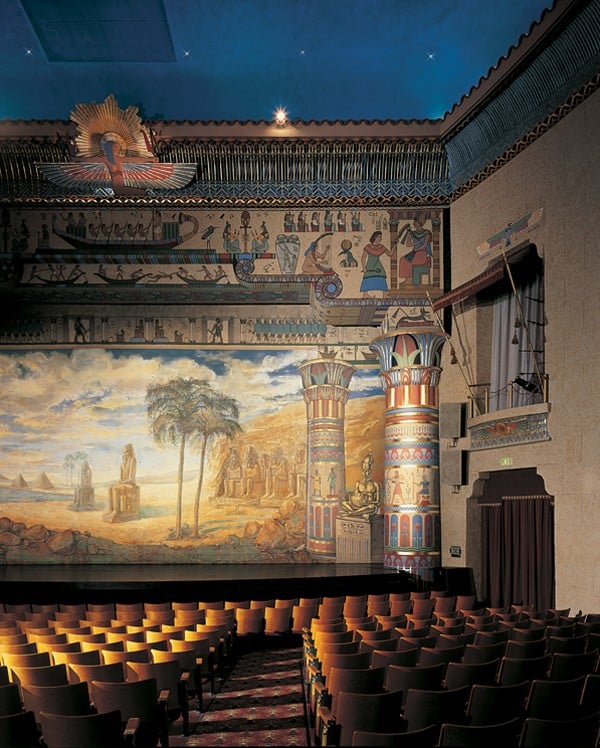 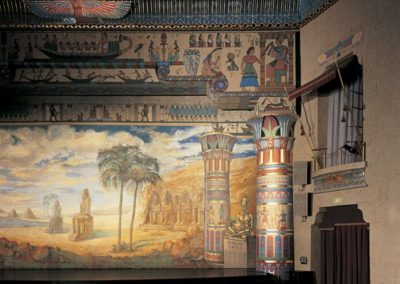 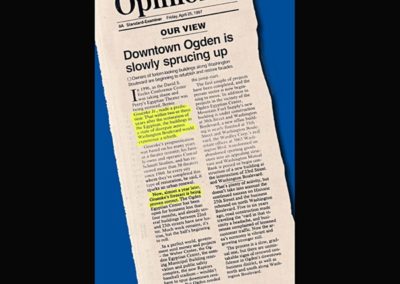 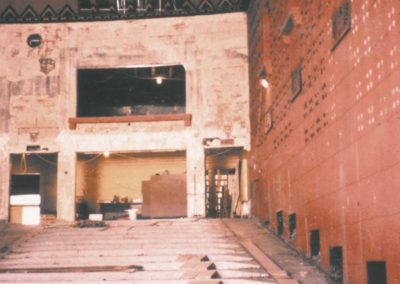 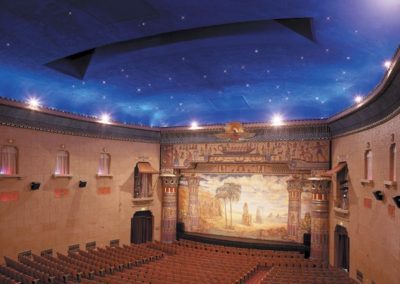 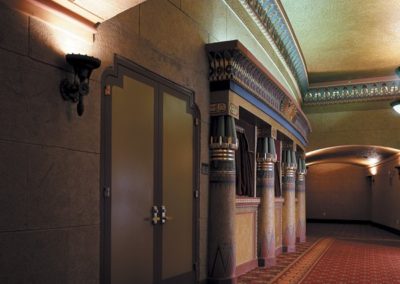 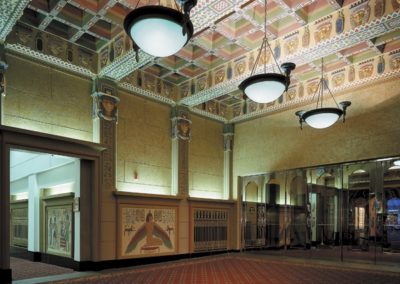 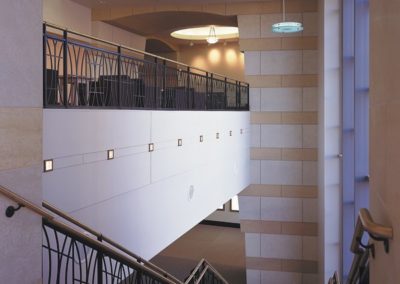 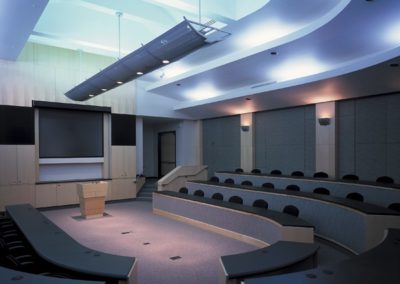 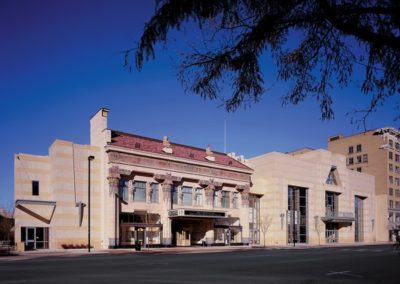