Dallas Hall, Southern Methodist University, Dallas, Texas – Founded in 1911 by what is now The United Methodist Church, SMU opened in 1915 with support from Dallas leaders. Designed after the library rotunda at the University of Virginia, Dallas Hall originally housed the entire University, as well as a bank and a barbershop. Because Dallas Hall was built on a hill, SMU was nicknamed “The Hilltop.”

CSS restored the lower Dallas Hall Rotunda, as well as its first, second and third floors and the historic dome. Following a historic paint investigation, CSS washed, patched, primed and painted the rotunda in eight progressive colors and gilded decorative areas. The stained glass skylight was removed and transported to the Conrad Schmitt Studios to be documented, cleaned and restored. The restored rotunda and dome is an area of historical pride for Southern Methodist University. 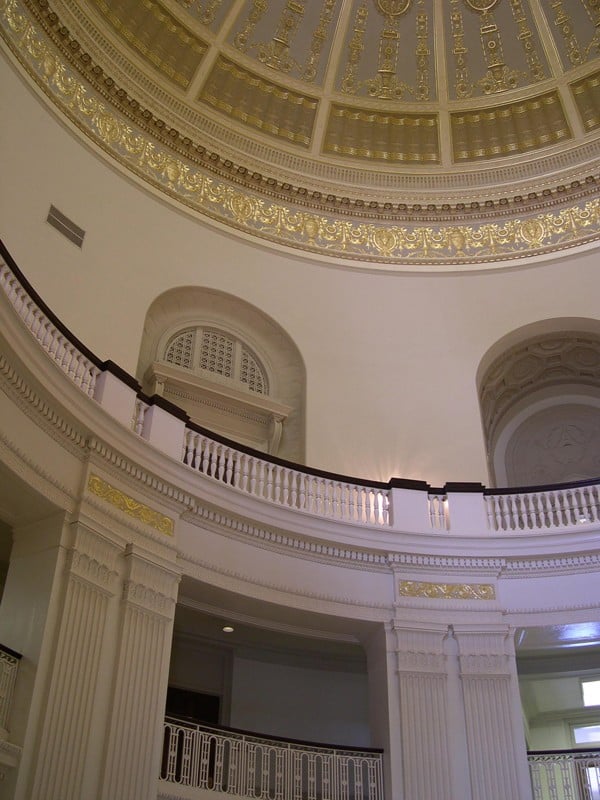 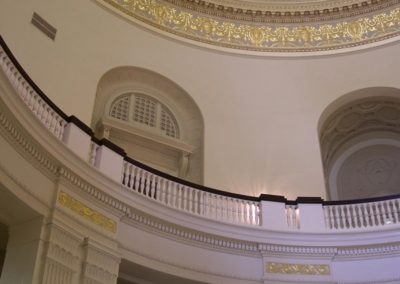 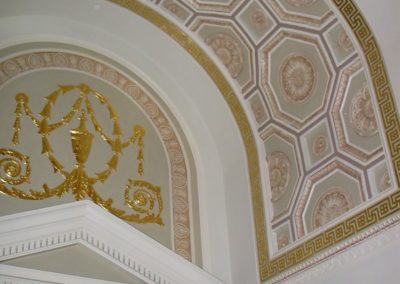 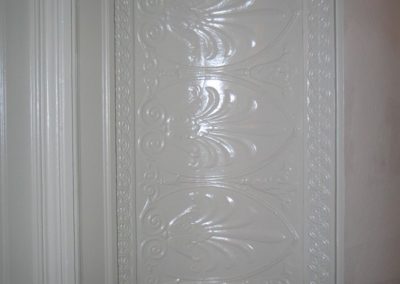 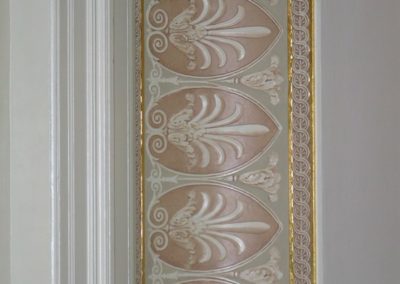 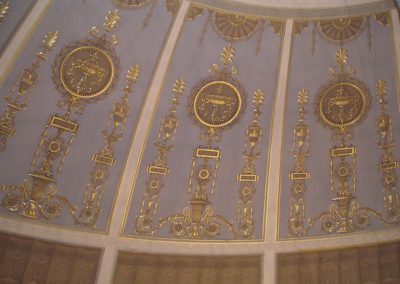 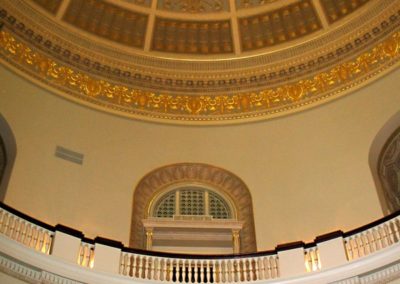 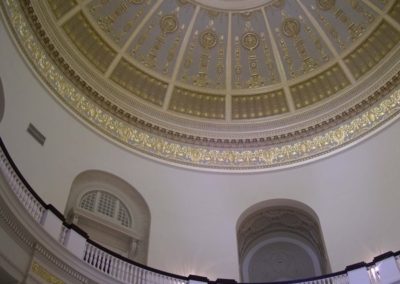