The beautiful St. James Catholic Church in Louisville, Kentucky, was designed by prominent church architect, James J. Gaffney in 1912 and originally decorated by the Conrad Schmitt Studios in 1927. To commemorate the 100th anniversary of the parish, the congregation wished to restore the ornate decorative scheme that had been previously painted over.

Because Conrad Schmitt Studios was involved in the original decoration of the church in 1927, the research into the original colors and patterns began in their extensive library of project files. The file yielded the original contract and black and white photos that became the blueprint for the restoration.

After the investigation, Studio artists proceeded with the creation of an onsite decorative sample. This sample helped to propel a fund raising campaign that allowed the parish to make the transformation of the interior a reality.

The project was completed in seven months, allowing the parish to celebrate their 100th anniversary in the glory and tradition of their original worship space. 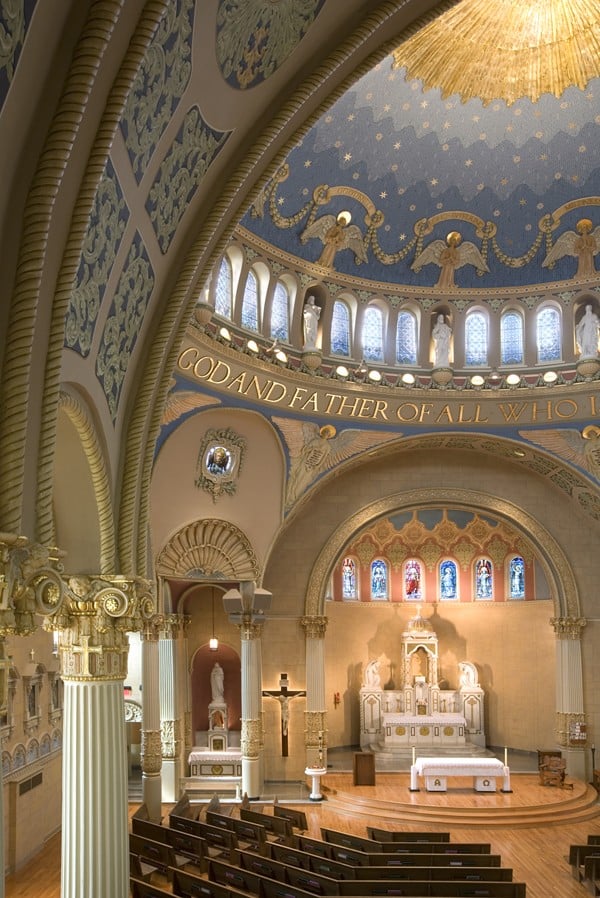 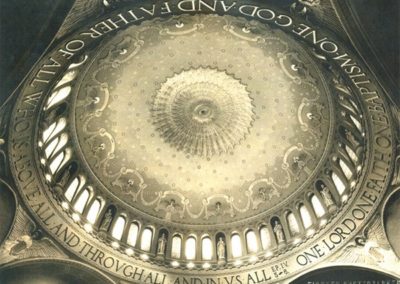 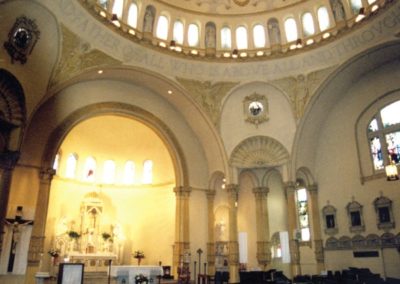 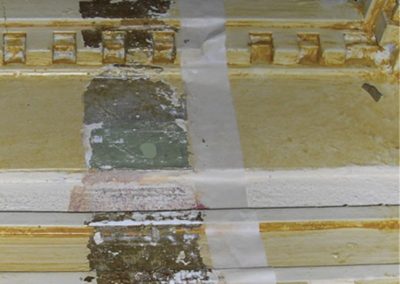 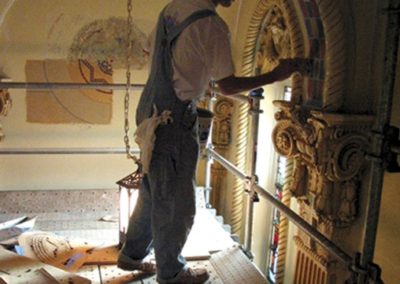 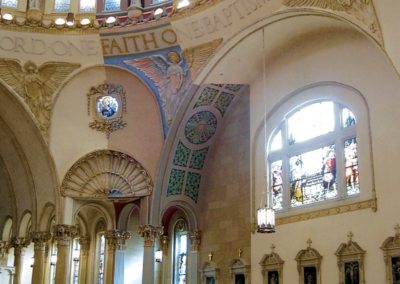 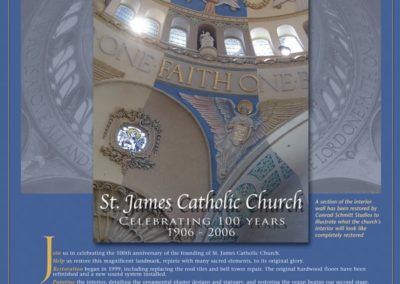 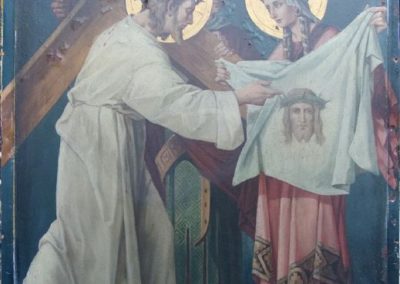 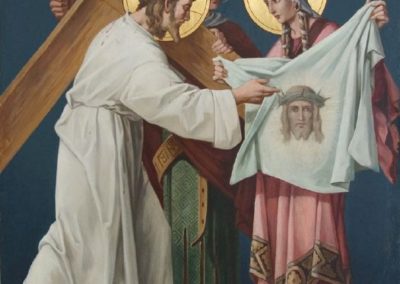 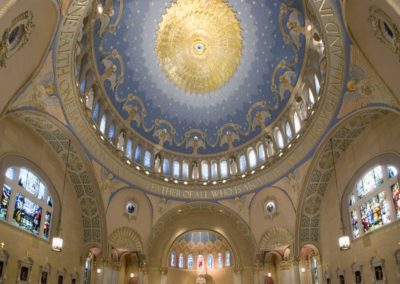 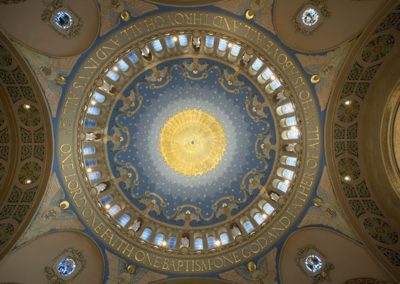 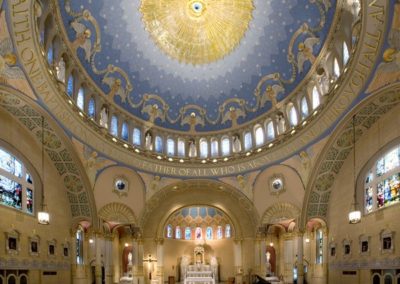 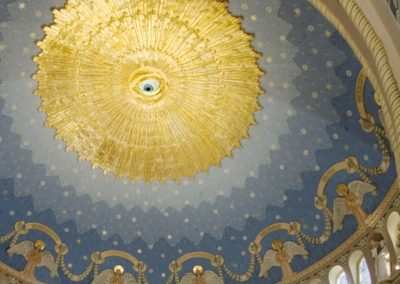 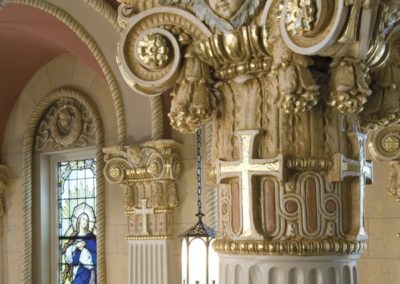 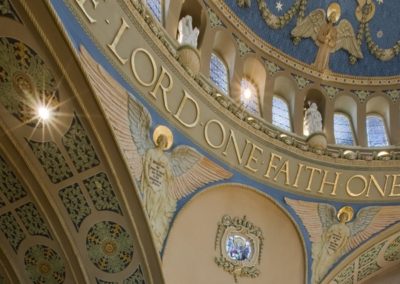