Restore the decorative scheme for what was once the world’s largest railroad terminal.

After nearly 100 years in operation, St. Louis Union Station, St. Louis, Missouri closed in the late 1970s. Vacancy and neglect had reduced the station to a state of severe dilapidation. 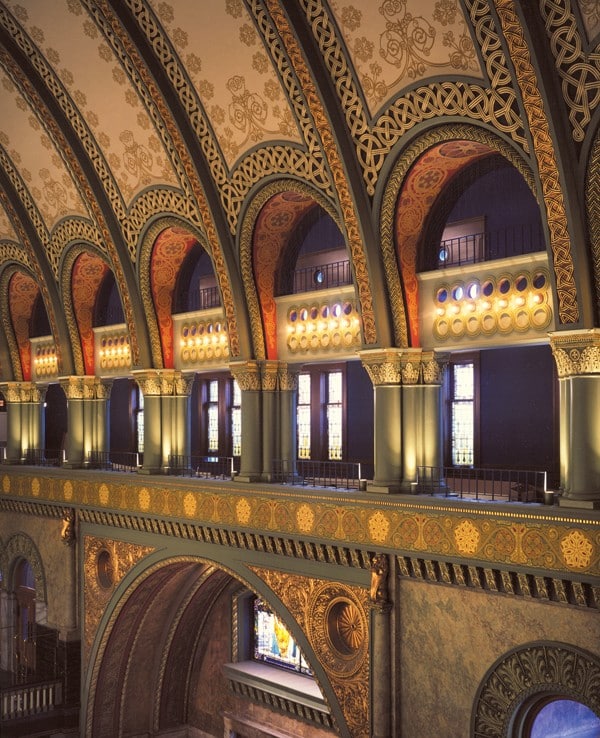 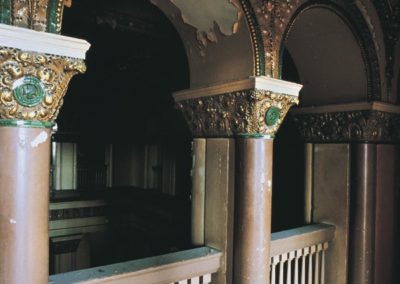 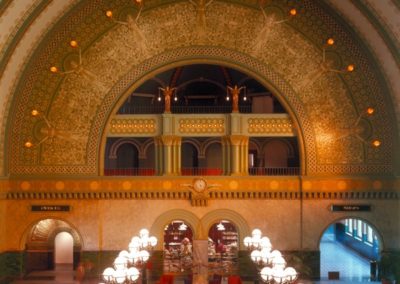 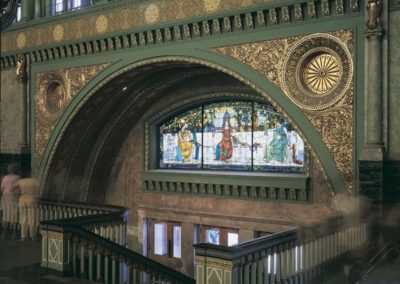 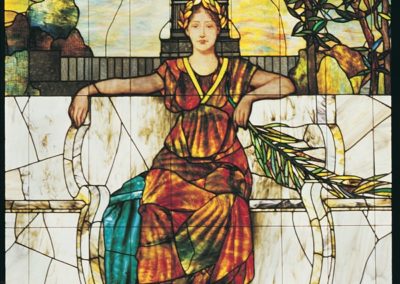 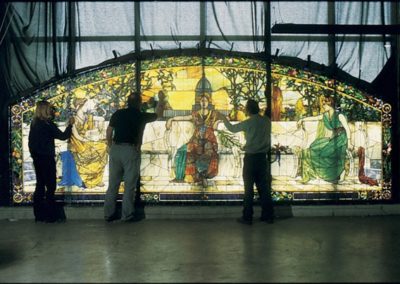 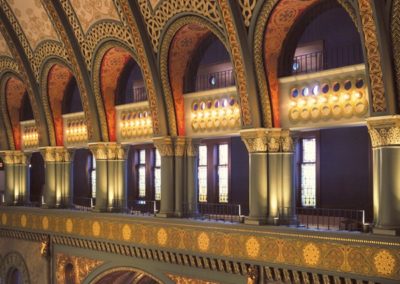